What is male pattern balding?

Androgenetic Alopecia or Male Pattern Baldness (MPHL) is when a male has permanent hair loss resulting in baldness over time. Males with this condition typically see hair loss on the crown (vertex) of their scalp and front of the head, also known as a “receding hairline”. Over time, the thinning and balding progresses, leaving a “rim” of hair on either side. This result has been given the term “Hippocratic Wreath” and to much surprise, rarely turns to complete baldness. Male Pattern Baldness is very common with more than 3 million cases every year just in the United States alone. With that being said, over 50% of the male population will experience this in their lifetime, with some starting as early as 21 years old.

Factors that cause MPHL or Male Pattern Balding:

Over the past decade, there have been many studies on MPHL and where it begins. The findings indicate that the initial programming of hair follicles begins in the utero. Although hair follicles were previously thought to be permanently gone in areas of complete hair loss, the truth is, they are more likely dormant, as studies have shown that the scalp contains the stem cell progenitor cells from which the follicles arose from.

How does DHT relate to Male pattern baldness?

Have you ever wondered why Male Pattern Balding does not affect body hair? That is because the hairs in the upper scalp have inherited more enzymes than the lower on a follicle by follicle basis. That means that there is far more DHT up top, resulting in more fallout. That's why you see balding on the crown of the head but not around the sides. What is even more interesting is that from the eyebrows down, DHT actually stimulates hair growth. It has been proven to make the hairs thicker and stronger over time, resulting in increased body hair with age. As time goes on, the body will get more harry as the scalp gets balder.

What is the physiological impact of Male Pattern Baldness?

Hair loss can result in a variety of psychological and emotional issues for a man. Hair is directly associated with how we perceive ourselves and how we believe other people perceive us as well. Many people who experience progressive hair loss are able to accept the fact, but for many others, hair loss can have a large psychological impact, resulting in depression and anxiety. It is important to understand that the emotional stress that occurs with losing one’s hair is legitimate and should be addressed.

Hair loss most certainly has an effect on the way people look and feel. The loss of the hairline, for example, results in a more aged appearance as previously mentioned. This can dramatically affect the way people see themselves and often contributes to them losing immense amounts of confidence. When it comes to dating and relationships, hair loss can have a large effect on how we think we are perceived by our significant others, resulting in limited confidence.. This has been shown to be especially true for younger people who are experiencing hair loss at an early age. Some that may feel that hair loss is signifying the end of their youth, while others feel like they have become less attractive to their partners and dates. When these negative thoughts and feelings come into play, self-esteem takes a hit.

Some people are able to accept the loss of their hair; however, there are others who encounter more difficulty dealing with it. Those who have a difficulty dealing, can even enter into depression from the chronic stress of losing their hair. Research shows that people who are experiencing hair loss often feel as though they are losing control over their lives.

Finasteride is “a blocker”, which can be misleading because it does not block hormones, it blocks enzymes. When the 5AR enzyme is blocked, it allows your DHT level to go down and your Testosterone level to go up. The DHT level goes down by ⅔ but the Testosterone goes up 10%. The main goal of Finasteride is to change the ratios between the testosterone and DHT, it does not cause your hair to regrow. The goal of Finasteride is to achieve stability in male pattern balding, resulting in less fall out over time. In one year-86% of men showed no progression of hair loss, although it did not get worse. At two years,  82% of men were still stable and had no progression of loss. Then at five years, 67% of men were still stable. As you can see the percentage of men with no progression of hair loss does drop over time but with Finasteride, in five years you have better than ⅔ chance of keeping your hair as is at this very moment. Keep in mind that Finasteride does not cure Male Pattern Baldness,but it does treat it. For you to maintain the benefit of Finasteride, you have to keep taking it. If you are going to fight your genes, you have to keep taking the medicine that is fighting it. A lot of patients wonder how long they should take it. The answer is as long as you care about your loss of hair. You don't have to take it for the rest of your life, but keep in mind, that even though it may not be getting better, it is keeping it from getting worse. We don't have 100% control of the outcome but we do have evidence that many patients have stability from full balding for over 20+ years.

What happens during a MPHL Consultation?

When it comes to diagnosing MPHL, you can see there are many different types. It is easy to read about how the types are broken down and which sounds the most similar to your concern, but the best way to get an accurate classification and treatment recommendations is to see an expert. During a Hair Loss consultation at Mountain West Medical, Dr. John Mcrae will examine the hair thinning or balding and provide personalized treatment options and pricing for maximum results and patient satisfaction. 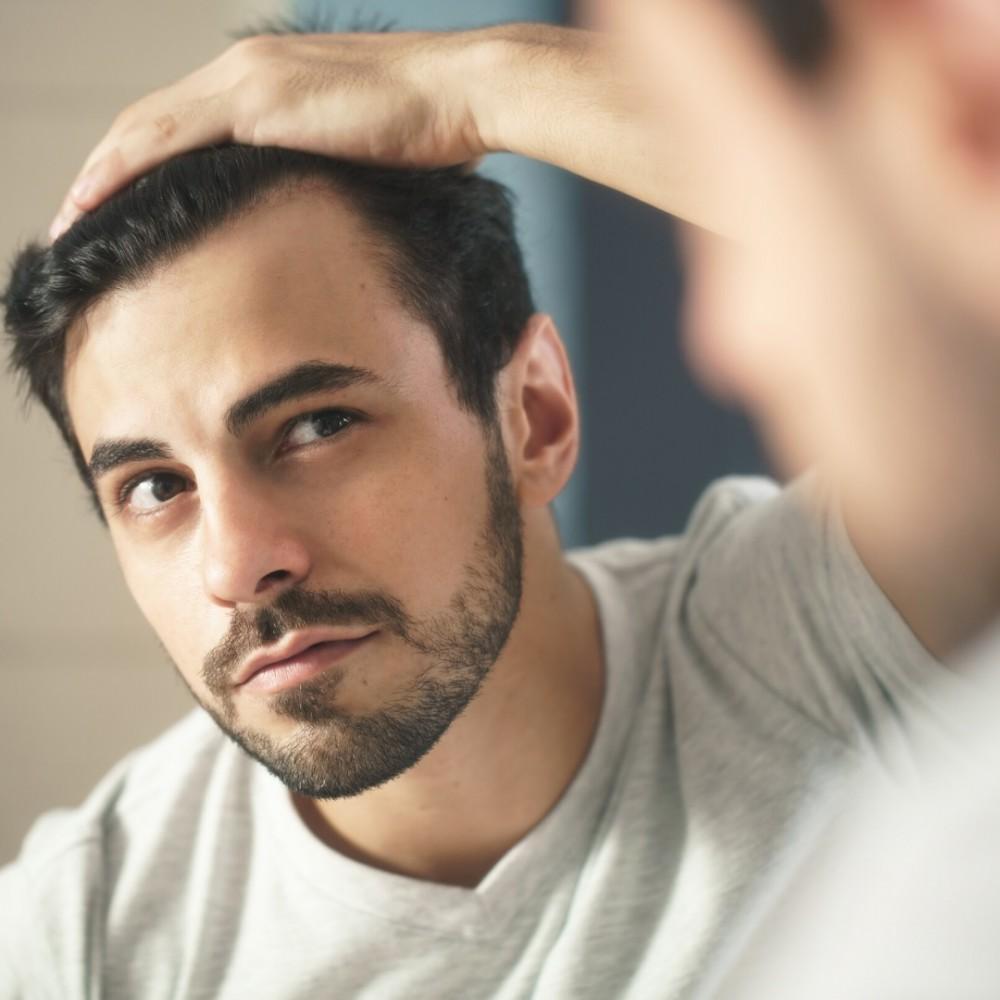 Chances are you have heard of the term hair transplant, hair restoration, or hair plugs, and do not quite understand the difference between them and need clarification. It can be quite confusing for many people looking into treatment options for hair 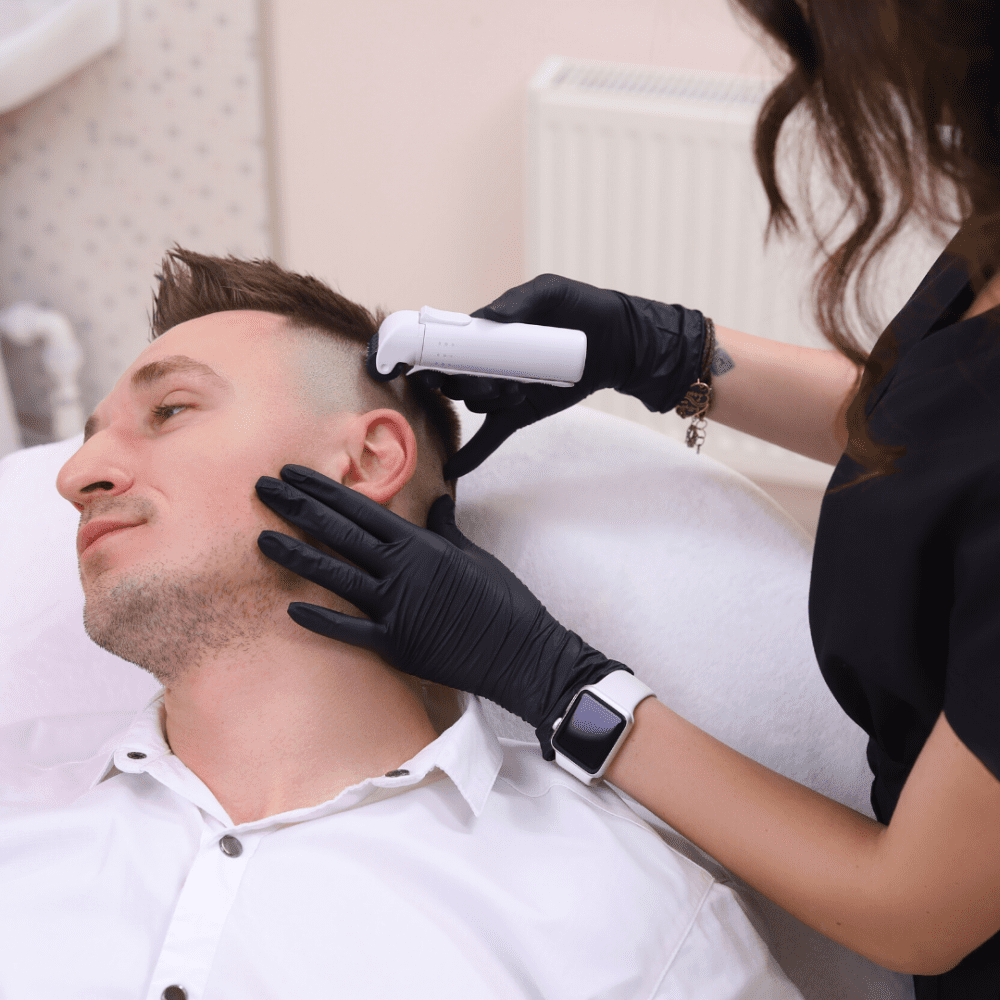 Derma Rolling (Some may be more familiar with the term microneedling) is where you use a device called a Derma Roller or “Microneedle” to roll across the skin...

My experience trying Sculptra Aesthetic for the first time

Sculptra Aesthetic is an FDA approved injectable (notice I didn’t say FILLER) that is used to treat wrinkles and folds of the facial skin. These include deep folds between the nose and mouth (nasolabial folds), the lines extending from your mouth to...

Preparing for Your Weight Loss Visit With Your Doctor

The conversation about weight loss and your health can feel slightly uncomfortable. Try not to worry. Remember your provider is used to these types of conversations and they can’t help you unless you are honest and up-front with them. 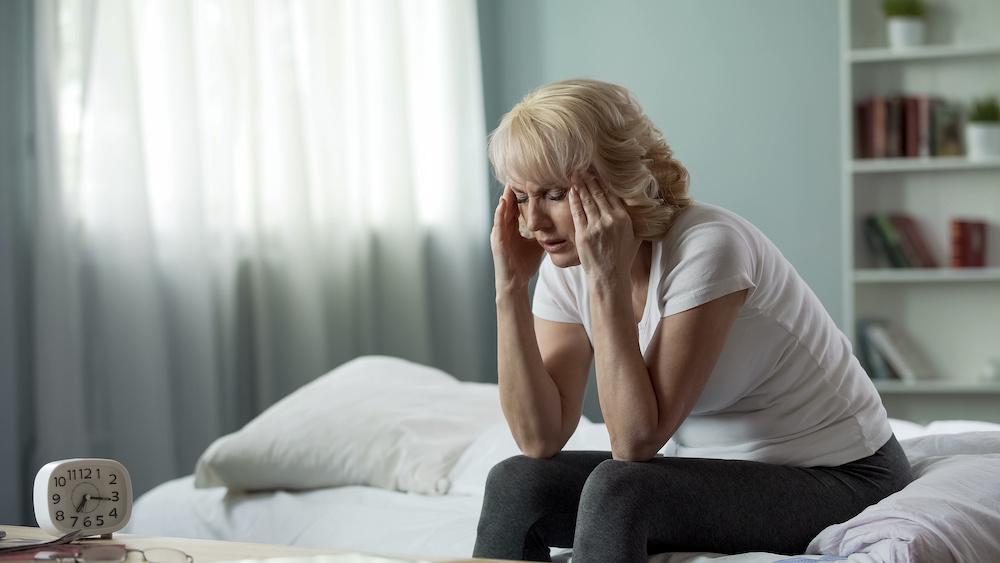 Are your hormone levels giving your grief? Men and women can both suffer from hormonal imbalances, but women get hit hardest when menopause comes around. Find out how bioidentical hormones can help. 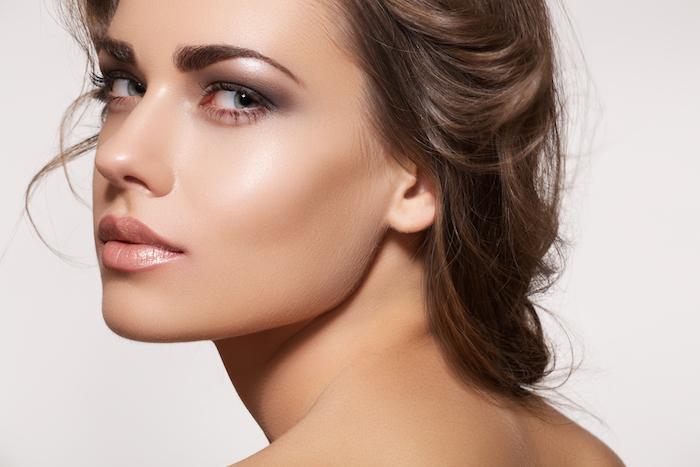 How to Restore Lost Facial Volume and Look Years Younger